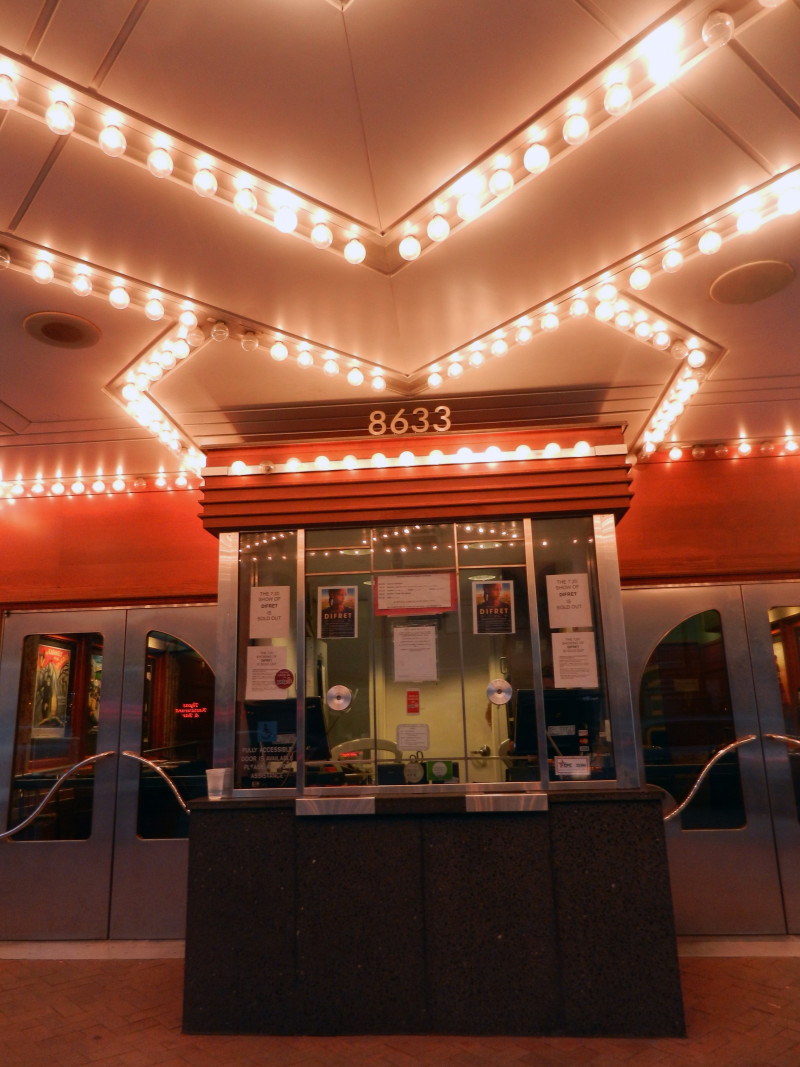 Built in 1938 and opened under the name of Silver Theatre, the cinema today is the example of a successful public-private partnership to save the historic cinema building.

Today, the AFI Silver Theatre is a three-screen movie theater and plays both art-house and mainstream movies. Its mission is to advance and preserve the art of the moving image, as well as to promote film and video unavailable elsewhere: independent features, foreign films, documentaries and classic cinema — including tributes, retrospectives, themed programming, anniversaries and newly restored works.

AFI's aims also include screen education and offering the recognition of excellence in the art of film, television and digital media. It wants to examine how our notions about history, human relationships, scientific exploration, psychology, and art are influenced by watching movies. Therefore, the program is augmented by filmmaker interviews, panels, discussions, musical performances and other events that place the art on-screen in a broader cultural context, while amplifying its power to engage and affect an audience.

Today, the theatre features 32,000 square feet of new construction housing two stadium theatres, office and meeting space, and reception and exhibit areas. The seating offers space for 400, 200 and 75 people. All theatre spaces are available to rent.