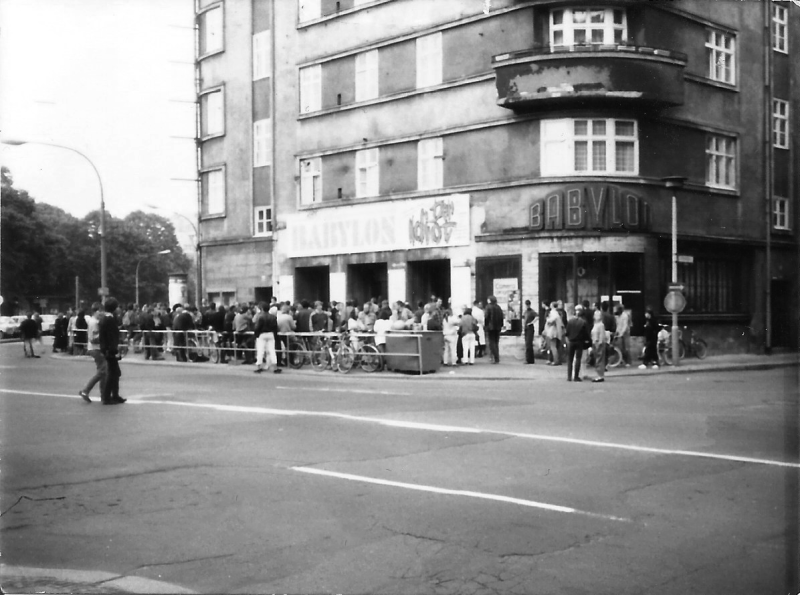 The Babylon is a cinema in the Berlin district Mitte. The building was established in 1928/29 after plans of the architect Hans Poelzig and is valid as an exemplary work in his creating period of the New Professionalism. The cinema is a striking example of the architectural style of New Objectivity.

In 1948 the building was strongly altered and served afterwards in the German Democratic Republic (GDR) as a genre cinema. Also even today no mainstream films are shown. A main focus lies in the performance of silent films because the cinema is in possession of a film organ.