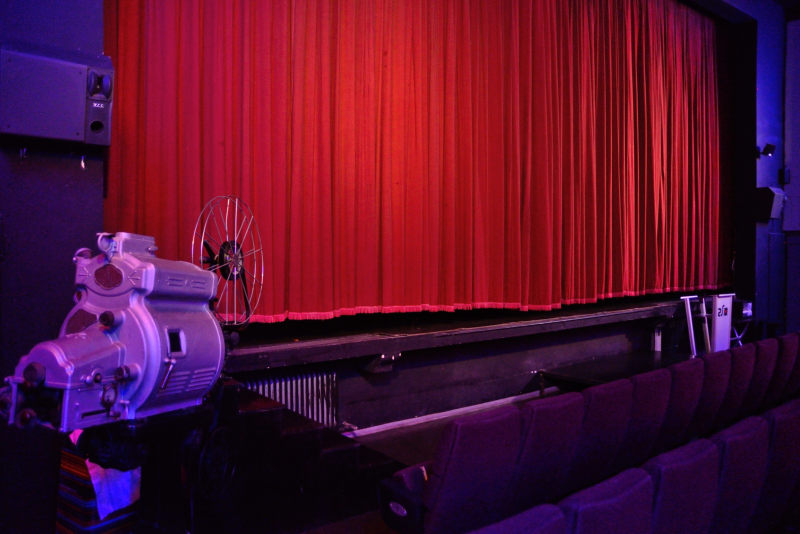 Founded in 1928, Lev Smadar is one of the cinemas in Jerusalem with the richest history. First, it was mainly a place used by the British army. Since 1935 it was owned by Germans who opened it to the general public under the name of Orient Cinema. During the Nazi era in Germany, it was threatened with a boycott in response to the discrimination of Jewish busisnesses in Germany. As a result it was handed over to a Jewish management.

Within the last years it has been threatened several times with sale and closure but each time it was able to keep up - thanks to the many supporters that spring to its defence. Recently, it has become part of the independent Lev group, which owns several cinemas in differentl Israeli cities. It is situated in the west of the city in the German Colony area and, surrounded by residential homes, it is not easily spotted. This situation is also partly responsible for the threats it was exposed to, as this is an area of prime west Jerusalem real estate interests.

The programme consists of European, American and Israli alternative movies, mostly played with subtitles. Unfortunately, the 35mm-projector has been removed not so long ago. Now all projection is digital.

As it also is opened on Sabbath, it can be crowded on these days. Lev Smadar also has a cafè and bar where you can get delicious Israeli food (as far as I have heard - I was not able to taste it myself so far).