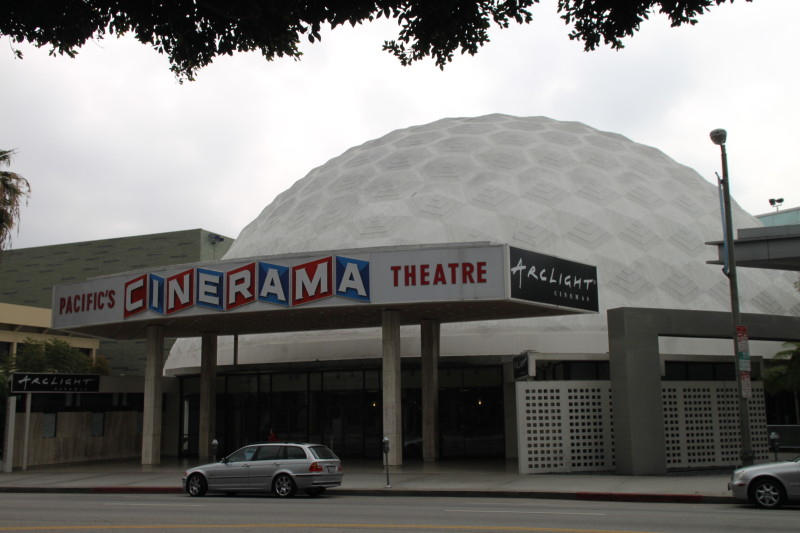 The cinema is located in Hollywood. It was built in 1963, opened for three-strip Cinerama films and hosted diverse film premieres. It served as the first new major motion picture theater in Hollywood in 33 years.

After being renovated by Pacific Theatres, it provided a laser projection system and Dolby 3D color separation technology until it had to be closed in 2020 due to the Covid-19 pandemic. One year after, in April 2021, it was announced that it is not going to be reopened due to the pandemic losses.

The Cinerama Dome has been a Los Angeles Historic-Cultural Monument since 1998.