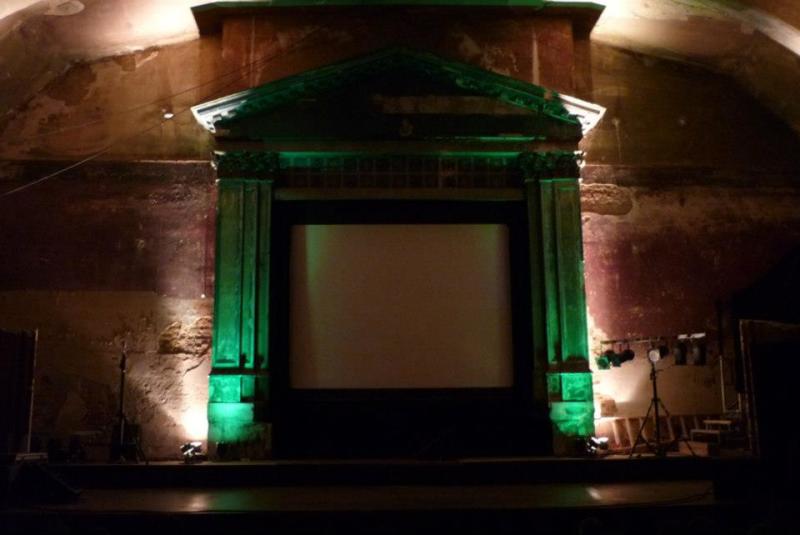 The UT Connewitz, situated in Leipzig and founded in 1912, is one of the oldest still existing movie theatres in Germany. Except for the seating, the interior is preserved in the condition of the opening year.

During the former German Democratic Republic, it was used as a cinema as well as for so called Jugendweihen and concerts. The cinema was closed in 1992. Since 2001 it is a venue for various cultural activities like movie screenings and concerts. The organization behind the scenes is a non profit association.